Although electric vehicles that reduce greenhouse gas emissions attract many drivers, the lack of confidence in charging services deters others. Building a reliable network of charging stations is difficult in part because it’s challenging to aggregate data from independent station operators. But now, researchers reporting January 22 in the journal Patterns have developed an AI that can analyze user reviews of these stations, allowing it to accurately identify places where there are insufficient or out-of-service stations.

“We’re spending billions of both public and private dollars on electric vehicle infrastructure,” says Omar Asensio, principal investigator and assistant professor in the School of Public Policy at the Georgia Institute of Technology. “But we really don’t have a good understanding of how well these investments are serving the public and public interest.”

With the aid of their AI, Asensio and colleagues were able to predict whether a specific station was functional on a particular day. They also found that micropolitan areas, where the population is between 10,000 and 50,000 people, may be underserved, with more frequent reports of station availability issues. These communities are mostly located in states in the West and Midwest, such as Oregon, Utah, South Dakota, and Nebraska, along with Hawaii.

“When users are engaging and sharing information about charging experiences, they are often engaging in prosocial or pro-environmental behavior, which gives us rich behavioral information for machine learning,” says Asensio. But compared to analyzing data tables, texts can be challenging for computers to process. “A review could be as short as three words. It could also be as long as 25 or 30 words with misspellings and multiple topics,” says co-author Sameer Dharur of Georgia Institute of Technology. Users sometimes even throw smiley faces or emojis into the texts.

To address the problem, Asensio and his team tailored their algorithm to electric vehicle transportation lingo. They trained it with reviews from 12,720 US charging stations to classify reviews into eight different categories: functionality, availability, cost, location, dealership, user interaction, service time, and range anxiety. The AI achieved a 91% accuracy and high learning efficiency in parsing the reviews in minutes. “That’s a milestone in the transition for us to deploy these AI tools because it’s no longer ‘can the AI do as good as human?'” says Asensio. “In some cases, the AI exceeded the performance of human experts.”

As opposed to previous charging infrastructure performance evaluation studies that rely on costly and infrequent self-reported surveys, AI can reduce research costs while providing real-time standardized data. The electric vehicle charging market is expected to grow to $27.6 billion by 2027. The new method can give insight into consumers’ behavior, enabling rapid policy analysis and making infrastructure management easier for the government and companies. For instance, the team’s findings suggest that it may be more effective to subsidize infrastructure development as opposed to the sale of an electric car.

While the technology still faces some limitations—like the need to reduce requirements for computer processing power—before rolling out large-scale implementation to the electric vehicle charging market, Asensio and his team hope that as the science progresses, their research can open doors to more in-depth studies about social equity on top of meeting consumer needs.

“This is a wake-up call for us because, given the massive investment in electric vehicle infrastructure, we’re doing it in a way that is not necessarily attentive to the social equity and distributional issues of access to this enabling infrastructure,” says Asensio. “That is a topic of discussion that’s not going away and we’re only beginning to understand.”

Conclusion: So above is the AI trained to read electric vehicle charging station reviews to find infrastructure gaps article. Hopefully with this article you can help you in life, always follow and read our good articles on the website: Ngoinhanho101.com 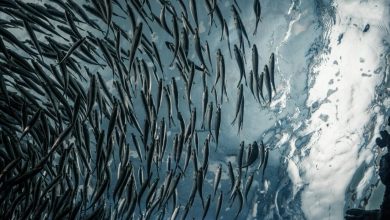 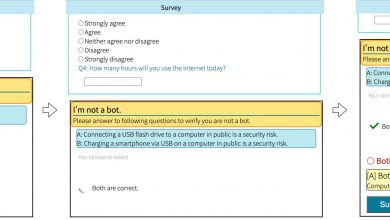 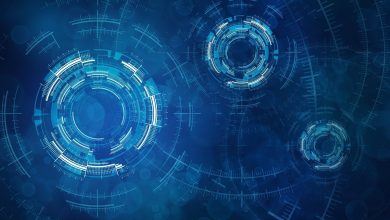 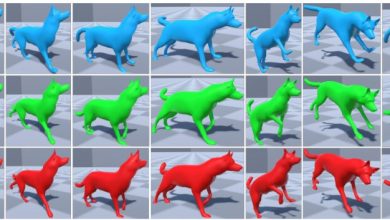