As vaccine misinformation has prompted some to say they will refuse to be inoculated against the coronavirus, the world’s largest online retailer remains a hotbed for anti-vaccination conspiracy theories, according to a new study by University of Washington researchers.

Amazon is a “marketplace of multifaceted health misinformation,” wrote co-authors Prerna Juneja, a Ph.D. student at UW’s Information School, and professor of social computing Tanu Mitra in the new paper, which will be presented at a conference on human-computer interaction in May.

The top eight search results Thursday afternoon for the phrase “vaccine” in Amazon’s online bookstore, for instance, were vaccine denialist tomes—including books like “Anyone Who Tells You Vaccines Are Safe and Effective is Lying,” by the British conspiracy theorist Vernon Coleman, and “The Vaccine-Friendly Plan,” a book purporting to show a nonexistent causal relationship between vaccination and autism co-authored by Oregon physician Paul Thomas.

The Oregon Medical Board last year suspended Thomas’ license for misleading parents about vaccine safety and failing to adequately vaccinate patients, including a child who later contracted tetanus and was hospitalized for 57 days.

“This book confirmed everything I have suspected about vaccines,” one verified purchaser commented earlier this week below Coleman’s book, which is sold by Amazon.com. “Read this book!”

In the context of the ongoing mass COVID-19 vaccination campaign, “battling against anti-vax misinformation has never been more important,” Juneja said in an interview Thursday. “This is the most urgent time.”

Amazon provides “customers with access to a variety of viewpoints. We’re committed to providing a positive customer experience and have policies that outline what products may be sold in our stores,” a company spokesperson said in a statement. “Our shopping and discovery tools are not designed to generate results oriented to a specific point of view and we are always listening to customer feedback.” Amazon recently added a banner linking to the federal government’s fact page on COVID-19 vaccines above results for searches with the keyword “vaccine.”

Other academics have examined how the result-ranking algorithms of search providers like Google and social networks like Facebook and Twitter contribute to the spread of misinformation, but the UW researchers believe their study is one of the first to apply similar methodologies to the realm of e-commerce.

Overall, more than 10% of Amazon products returned for search terms like “vaccine,” “immunization” and “autism” are misinformative, according to the UW study, which examined books, audiobooks and e-books, as well as products including dietary supplements and even apparel—like shirts with the slogans “Anti-Vax Mom” and “NO Medical Tyranny.”

Amazon has previously faced scrutiny over the sale on its platform of pseudoscientific dietary supplements and media promoting vaccine conspiracy theories. After a 2019 CNN report described the extent of anti-vax falsehoods on Amazon.com, a sharply worded letter from Rep. Adam Schiff, D-Calif., prompted Amazon to yank some products from its platform, including the fake-science film “Vaxxed” and two books that claimed to contain cures for autism.

During last summer’s bump in coronavirus cases, NPR documented that people searching Amazon for “coronavirus supplement”—a medically inaccurate term, as no dietary supplements have been proven to cure COVID-19—might see results for elderberry capsules, an echinacea-and-garlic tincture and a colloidal silver liquid. None of those products is an effective remedy against the coronavirus.

But unlike the market for dietary supplements, which is dominated by third-party vendors using Amazon’s Marketplace platform, Amazon itself is selling many of the top-ranked vaccine denialist books, a review of the first five pages of search results for “vaccine” shows. Plenty of those are available for free to Kindle Unlimited subscribers, which gives members access to more than 1 million e-books for the flat price of $9.99 a month. Some of the results are “sponsored,” meaning the seller paid Amazon to list them higher in the search rankings.

Platforms like Amazon have a responsibility to adjust their algorithms to not favor misinformation, Juneja said, because “people trust the results that search engines show to them.”

Previous research from the University of Washington and Microsoft, for instance, indicates that people rarely look at low-ranked search results.

Some platforms have taken action to reduce the spread of health misinformation through their sites.

Facebook and Twitter announced last month that they would begin removing vaccine misinformation, a measure taken as public health officials began ramping up mass vaccination campaigns to control the spread of COVID-19. Both have previously taken steps to delete posts with false coronavirus information.

Previously, Google and YouTube have said they would deprioritize health misinformation in their search algorithms and pull ads from anti-vaccination conspiracy theories.

Amazon recently curbed sales of products promoting neo-Nazi views and the QAnon conspiracy theories after the Jan. 6 riot at the U.S. Capitol. Many members of the mob were adherents of those beliefs, authorities said. In a first for a company that has long defended its right to sell books many would find questionable, Amazon earlier this week prohibited the sale of “inappropriate or offensive” books, including those containing hate speech and content “glorifying terrorism.”

Conclusion: So above is the Amazon algorithms promote vaccine misinformation, study finds article. Hopefully with this article you can help you in life, always follow and read our good articles on the website: Ngoinhanho101.com 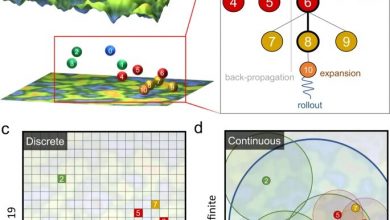 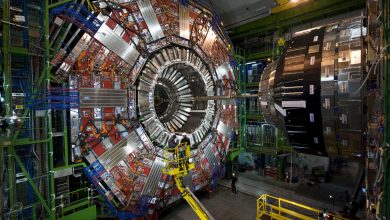 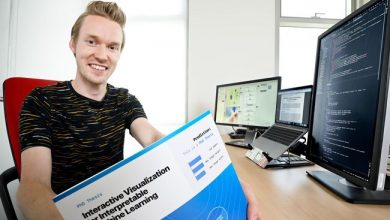 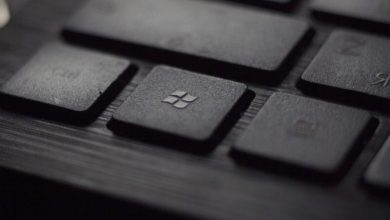