Amazon has changed its plans for at least five new warehouses across the Bay Area in California in recent months amid pushback from labor unions and environmental groups.

Since 2020, the company and its affiliates have withdrawn, delayed or modified plans for delivery stations—where packages are offloaded from trucks and prepared for delivery—in North Richmond, San Jose, San Francisco, Fremont and Hayward after local labor groups and environmental activists alleged the e-commerce giant would bring low-quality jobs and a polluting fleet of vans and trucks. And on March 22, San Francisco’s Board of Supervisors unanimously passed an 18-month moratorium on all Amazon and other last-mile delivery stations in the city.

The five delivery stations are a small fraction of Amazon’s overall footprint in California, where the company employs 170,000 full-time and part-time employees and operates 110 fulfillment centers and delivery stations. An Amazon spokesperson, Glenn Kuper, would not provide Bay Area-specific figures, but rejected the idea that the changes were a result of pushback, saying in an email, “It is common for us to explore multiple locations simultaneously and adjust based on our operational needs.”

Still, the changes and the moratorium represent the most recent developments in a battle between Amazon and organizations such as the Sierra Club and the Teamsters Union, which are trying to rebuff the company’s advances across the Bay Area in an attempt to negotiate labor and environmental practices with the company.

And they come as workers at a New York City Amazon warehouse voted successfully to form the first union for Amazon employees on April 1. The Teamsters hope Bay Area cities making demands of Amazon will spark similar movements. When it comes to unionizing, they are likely to face serious challenges, including from some Amazon employees. Workers at a facility in Alabama appeared almost evenly divided in a recent unionization vote there, with the National Labor Relations Board expected to weigh in in the coming weeks on the status of challenged ballots that could affect the outcome.

“We will keep on fighting them until they agree to talk to the community, talk to labor, and open up a good, positive union shop that creates jobs and is good for the environment,” said Jason Rabinowitz, president of the Teamsters Joint Council 7.

Amazon critics have blasted the company for allegedly pressuring workers to meet strict quotas leading to high injury rates, and strongly opposing union drives in their warehouses across country.

According to Kuper, the company spokesperson, Amazon assesses “performance based on safe and achievable expectations, accounting for tenure, peer performance, and adherence to safe work practices.”

After the San Francisco moratorium passed, Amazon paused its development of a delivery center on six acres of land the company purchased in the city for $200 million in 2021. “We will continue to evaluate our long-term use of the site, and in the short-term we will work with our neighbors to look at ways to use the location to serve the community,” the company said in an email.

City officials and the San Francisco Southeast Community Coalition, a group of labor unions and community groups, want to ensure Amazon and other package delivery companies institute environmental practices to offset pollution brought by fleets of delivery vans—similar to requirements passed by the Contra Costa County Board of Supervisors.

In North Richmond, county supervisors passed a moratorium on delivery warehouse developments in December, allowing projects to go forward under the condition that one-third of the delivery vehicles be zero-emission on day one and that the whole fleet be zero-emission in five years.

Amazon, which has the goal of a fully electric fleet by 2030, initially agreed to the conditions, but then backed out, said John Gioia, Contra Costa County District 1 supervisor.

“Rather than just accepting what comes to us, we want to shape the types of jobs and uses that come to our community,” said Gioia. “We may have to wait longer to bring in a user, but that’s worth it.”

An Amazon spokesperson said the withdrawn application was not in response to the electric vehicle requirements.

In Hayward, the city’s planning commission in December prohibited space Amazon is currently using for a data center from being operated as truck terminals or delivery stations.

The San Francisco moratorium allows city supervisors to investigate the impact of increased traffic on the neighborhood where the center would be located. The Sierra Club and Teamsters hope the e-commerce giant will install rooftop solar, use electric vans when they are commercially available, employ a unionized workforce, and offer community benefits such as Amazon’s pledge to invest $20 million in affordable housing in Arlington County, Virginia.

Kuper claimed in an email that the last-mile delivery stations would actually reduce emissions by avoiding longer drives from more distant warehouses. “We are committed to being good neighbors and strive to give back to the communities where we operate by investing time, support, and resources,” he said.

And John Dennis, chairmen of the San Francisco Republican Party, worries that the moratorium will keep blue-collar jobs out of the city, exacerbating existing inequalities. The site would have created several hundred jobs, according to the company.

“We have had a massive gentrification in San Francisco,” said Dennis. “We’ve driven all those folks out of the city, and here’s an opportunity to give those that want to move in a decent job from a burgeoning company… And now we are shaking down Amazon. This is no way to run a city.”

Conclusion: So above is the Amazon’s Bay Area expansion faces pushback article. Hopefully with this article you can help you in life, always follow and read our good articles on the website: Ngoinhanho101.com 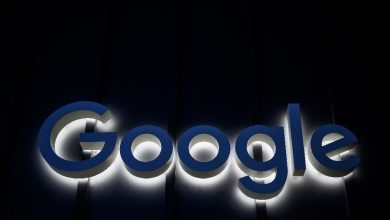 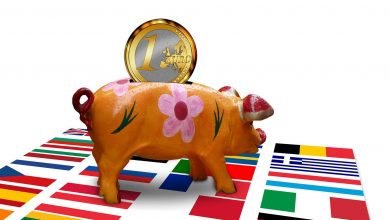 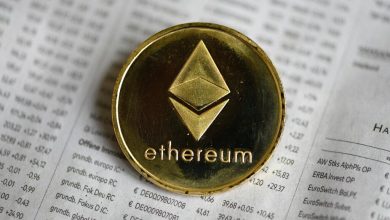 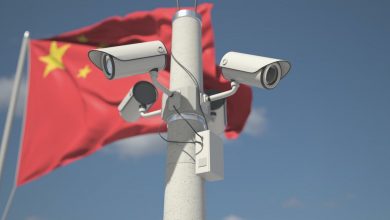 Even if TikTok and other apps are collecting your data, what are the actual consequences?