You are interested in Are eSports really sports? Plus, Xbox One DVR, Expedia’s surprise, and the world’s top startup cities right? So let's go together Ngoinhanho101.com look forward to seeing this article right here!

This week on the GeekWire radio show: Microsoft unveils plans for a DVR for the Xbox One, but there’s a catch. Tech companies up the ante for employee benefits. Guess where Seattle ranks among the world’s top 20 startup ecosystems? And we dig up some surprising news about Expedia’s long-term expansion plans. We also have a fun debate over the emerging world of eSports. We’re joined in the GeekWire offices by reporters Taylor Soper and Jacob Demmitt, who talked with attendees at the DOTA 2 championships, better known as The International, at Seattle’s KeyArena this week. More than $18 million in prize money is at stake — a larger purse than in many traditional professional sports tournaments.

App of the Week: Handpick for iOS, a recipe app connected to a grocery delivery service. And we discuss the app Record360, which lets you document the state of rental cars, equipment, rental properties and more in a way that can be authenticated later if there’s a dispute.

Listen above or via this MP3 file.

Conclusion: So above is the Are eSports really sports? Plus, Xbox One DVR, Expedia’s surprise, and the world’s top startup cities article. Hopefully with this article you can help you in life, always follow and read our good articles on the website: Ngoinhanho101.com 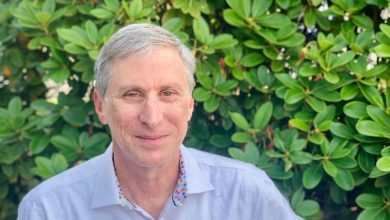