A new report by the Defense Department’s inspector general found no evidence that President Donald Trump improperly influenced the award of a coveted military cloud contract to Microsoft over rival Amazon.

However, the inspector general’s office said it could not fully review the matter because the White House exercised presidential privilege and instructed several Defense Department witnesses not to answer questions from investigators.

Despite that hurdle, the report says DoD officials responsible for awarding the contract to Microsoft, “were not pressured regarding their decision on the award of the contract by any DoD leaders more senior to them, who may have communicated with the White House.”

The findings represent a victory for the Defense Department and Microsoft. The two are eager to start work on the Joint Enterprise Defense Infrastructure (JEDI) project pending the outcome of a legal challenge. It’s a blow to Amazon, which claims that Trump’s personal animus toward the company and its founder, Jeff Bezos, improperly influenced the procurement process.

That’s the linchpin of a lawsuit Amazon filed last year after the Pentagon surprised many by choosing Microsoft for JEDI. Amazon was long seen as the frontrunner for the $10 billion, 10-year cloud contract before Trump expressed concern about the fairness of the bidding process last summer.

“Reports of President Trump’s statements about Amazon, ongoing bid protests and ‘lobbying’ by JEDI Cloud competitors, as well as inaccurate media reports about the JEDI Cloud procurement process, may have created the appearance or perception that the contract award process was not fair or unbiased,” the Inspector General report says.

The report also found that the decision to award the project to a single vendor — a key criticism from Oracle and other technology companies vying for the prize in the early days — “was consistent with applicable law and acquisition standards.”

The report did take issue with the behavior of two former Defense Department employees who were involved in JEDI during the early stages and then went on to take jobs with Amazon. In one case, the inspector general found an ethics violation. In the other, the report says the employee could have used better judgment.

A third Defense Department employee should not have participated in JEDI meetings because she owned Microsoft stock, according to the report. But none of the wrongdoings highlighted improperly influenced the outcome of the JEDI award, the inspector general found.

In February, a federal judge issued a temporary injunction barring the Department of Defense and Microsoft from working on JEDI. The injunction was based on the premise that DoD may have made an error in its evaluation of Microsoft’s bid. DoD said that it wanted to reconsider parts of its award decision to Microsoft and asked for 120 days to examine one issue related to “online marketplace offerings.”

Amazon wants the court to order the Defense Department to conduct a more sweeping re-evaluation of the proposals based on all of the issues that the company has raised.

“The Inspector General’s report makes clear the DoD established a proper procurement process,” Microsoft spokesperson Frank Shaw said in a statement. “It’s now apparent that Amazon bid too high a price and is seeking a do-over so it can bid again. As the IG’s report indicates, Amazon has proprietary information about Microsoft’s bid that it should never have had. At this stage, Amazon is both delaying critical work for the nation’s military and trying to undo the mistake it made when it bid too high a price.”

Conclusion: So above is the DoD watchdog affirms JEDI award to Microsoft over Amazon, calls bias claims unfounded article. Hopefully with this article you can help you in life, always follow and read our good articles on the website: Ngoinhanho101.com 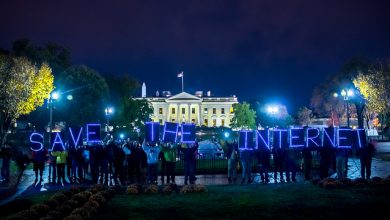 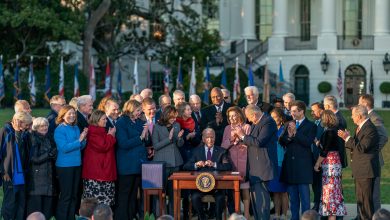 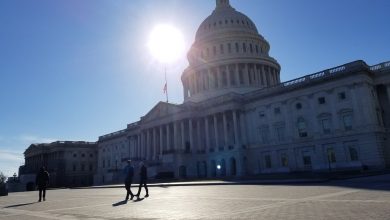 Startup stimulus? How logjams and ethics are impacting federal loans for tech companies 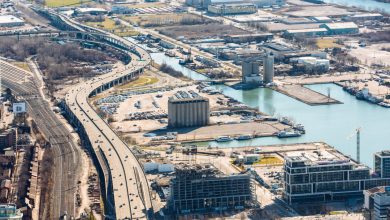