Video footage of a Lime electric bike spewing flames on the University of Washington campus in Seattle this week is the latest in a string of battery-related safety issues affecting new mobility services.

A Reddit user uploaded a dramatic recording of a Lime e-bike caught on fire at the UW Wednesday night.

It wasn’t the only blazing Lime bike incident in Seattle this week. Also on Wednesday evening, a fire broke out at a Lime warehouse in the nearby Ballard neighborhood, My Ballard reported.

In both incidents, e-bike batteries caught fire, according to David Cuerpo, the Seattle Fire Department’s public information officer. Cuerpo told GeekWire that the department is seeing an increase in fires due to “the overall proliferation of more devices, whether they be portable or household devices, that utilize lithium-ion batteries.” Cuerpo said there were no injuries associated with either fire.

Lithium batteries power a wide range of devices, from laptops and cameras to e-bikes and scooters. They are designed to deliver a high power output with parts that are small and portable. Because of that functionality, the casings that prevent a chemical reaction can be fragile. When lithium batteries are punctured, a fire or an explosion can occur.

The Seattle Fire Department has not determined the cause of either fire. A Lime spokesperson said the UW incident was a result of vandalism.

“After an initial investigation this appears to be an isolated incident as a result of someone forcibly tampering with the bike battery,” the spokesperson said. “We continue to work closely with local authorities and are thankful no one was hurt. Our bikes are entirely safe when used properly, and we remind riders that vandalism is dangerous and illegal.”

Cuerpo said it’s possible for an e-bike’s lithium battery to catch fire if it is damaged through normal wear and tear. He also noted that a puncture — whether caused by vandalism or natural use — does not always immediately result in a fire. A delayed reaction is a possibility, as was the case at the Lime warehouse fire in Ballard.

“Because electrical fires are chemical-based in nature and the chemicals in those batteries were the initial source, we moved those batteries out of the building and into an open space that was safe just in case another chemical reaction occurred causing another ignition,” he said. “Our crews were onsite overnight to monitor for another ignition and there was one that happened later on that night.”

Similar incidents with Lime bikes have been reported in other cities. In June, a Lime e-bike caught fire in New York during a ride. The rider sustained minor burns, according to reports from the Rockaway Times and Vice News.

A @limebike has exploded in Rockaway Beach, NY. Someone was riding it at the time and experienced minor burns. FDNY responded and extinguished the fire. #limebike #fire #rockaway #ThatAintNormal pic.twitter.com/2m7Dd4MC4s

A Lime spokesperson told Vice that the incident was isolated and a result of vandalism.

In July, e-bikes operated by Lyft caught fire in San Francisco, prompting the company to suspend its bike-share program pending an investigation. Lyft’s Citi Bike charging hub caught fire in New York a few months prior, according to the New York Daily News.

Battery fires are a problem for electric scooters, too. Scooter-share company Skip had to pull its e-scooters off of San Francisco and Washington D.C. streets after a vehicle burst into flames this past June.

Seattle Fire is working with the city’s Department of Transportation to educate citizens about what can happen if a lithium battery is damaged.

Lime rolled out its free-floating dockless bike-share service in Seattle shortly after the company launched in 2017. Over the past three years, Lime has added e-bikes and its LimePod car-sharing service to Seattle streets while deploying fleets of free-floating rentable scooters in cities across the country. Scooter-share is not currently permitted in Seattle, but the city is planning a pilot.

In 2018, Lime removed scooters from circulation in Los Angeles, San Diego, and Lake Tahoe after learning a small percentage had batteries that could smolder or catch fire. At the time, Lime said the culprit was Segway Ninebot, one of its scooter manufacturers, in a blog post.

Criminals are making a habit of targeting Lime’s bikes and cars in the Seattle region. Police in Seattle and nearby Bellevue, Wash., are investigating a number of cases in which LimePods are implicated in crimes. Lime bikes are sometimes vandalized or abandoned in Seattle’s many bodies of water.

Lime is headquartered in San Francisco. The company raised $310 million in February, bringing its valuation to $2.4 billion.

Conclusion: So above is the Dramatic footage of exploding Lime bike battery highlights safety issues article. Hopefully with this article you can help you in life, always follow and read our good articles on the website: Ngoinhanho101.com 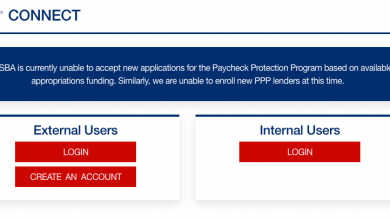 Report calls for ‘mega-region’ to unite on climate as Cascadia leaders meet at U.S.-Canada border 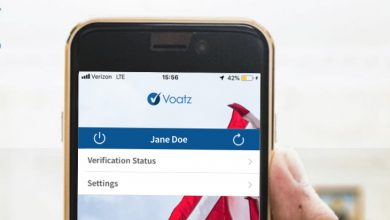 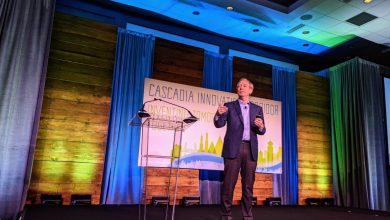