You are interested in GeekWire Radio: Behind the scenes with our favorite stories of 2013 so far right? So let's go together Ngoinhanho101.com look forward to seeing this article right here!

It’s a long holiday weekend, which means it’s a great time to reflect on the first half of the year, and catch up on some of the stories we’ve covered on GeekWire so far in 2013. This week on the GeekWire radio show, we’re joined by reporter Taylor Soper for a mid-year review of our favorite stories, with some surprises along the way.

First up is our group experiment in smartphones, as each member of the GeekWire reporting team has been using a different smartphone platform — iPhone, Android and Windows Phone — and comparing the experiences.

In short: Taylor is still loving his Samsung Galaxy S3, including the speed, camera and integration of Google services. John is happy with the iPhone 5 but thinks Apple needs to make significant upgrades to the camera the next time around. And I’m still mostly OK with my Windows Phone despite some annoyances.

For the second segment, we’re joined on the phone by Erin Michael Vondrak, the Seattle tech worker who famously lobbied for a job at Valve by creating an animated video and song, “Dear Valve, Hire Me.” She didn’t get that job, but after Taylor caught up with her earlier this year, she was hired by Seattle startup Haiku Deck when the company’s CEO, Adam Tratt, saw the article. It’s a serendipitous story, and Erin fills us in on the details of her adventure.

Other stories in our recap include the pre-emptive Google Glass ban at Seattle’s 5 Point Cafe, and the Creepy Cameraman series. Both of those stories brought new attention to the privacy issues that will increasingly be in the spotlight as devices become a more seamless part of our lives.

Then there’s the feel-good story of entrepreneur Adam Doppelt giving up his longtime Twitter handle @AMD to Advanced Micro Devices, a.k.a. AMD, in a swap that benefited two charities — FareStart and the Boys & Girls Club of Bellevue — to the tune of $25,000 each.

More stories from the show …

Conclusion: So above is the GeekWire Radio: Behind the scenes with our favorite stories of 2013 so far article. Hopefully with this article you can help you in life, always follow and read our good articles on the website: Ngoinhanho101.com 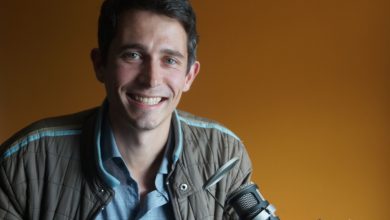 Understanding Amazon: Secrets of the company’s success, and where it’s headed next 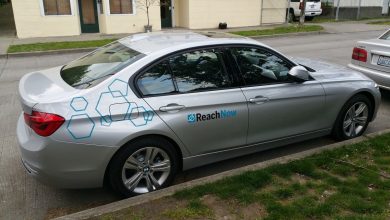 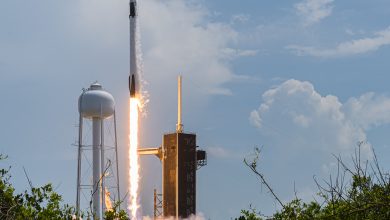