You are interested in GeekWire Radio: Wearable computing, and the future of sensors in our lives right? So let's go together Ngoinhanho101.com look forward to seeing this article right here!

This week on the GeekWire radio show, we wrap ourselves in the world of wearable computing, talking about the current state of the art and where we’re headed from here.

Our guest in the studio is Skooks Pong, senior vice president of technology at Synapse, a product development and engineering firm in Seattle that has worked on wearable computing projects including the Nike FuelBand.

We also talk about the rumored Apple iWatch, and the privacy implications of having all these sensors in our lives, as highlighted recently by the 5 Point bar’s decision to ban Google Glasses even before they’re widely available to the public.

See this recent post by Pong on the topic of wearable computing. He writes, “The hardware resurgence, combined with an unprecedented interest in quantified self data, makes the market ripe for wearables. We now have the hardware and software technology to produce high-quality wearables that present our data in a convenient, easily digestible format, and this technology will continue to advance.”

The wearable computing conversation starts in the second segment, at the 8:00 mark in the audio player above. We kick off the show with our weekly news roundup, including a discussion of Google’s expansion in the Seattle region, the discontinuation of Google Reader, and the debut of the Samsung Galaxy S4 and its advanced eye-tracking features.

Here are details on the Comcast Xfinity Watchathon, which we discuss in the third segment.

App of the Week: CBS for iPhone and iPad

Name that Tech Tune: Win passes to the ‘Game of Thrones’ premiere in Seattle

Conclusion: So above is the GeekWire Radio: Wearable computing, and the future of sensors in our lives article. Hopefully with this article you can help you in life, always follow and read our good articles on the website: Ngoinhanho101.com 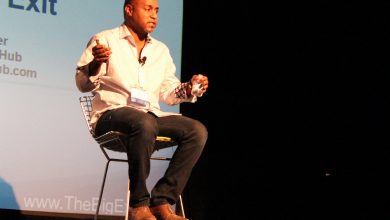 GeekWire Radio: The raw truth about startups, and life 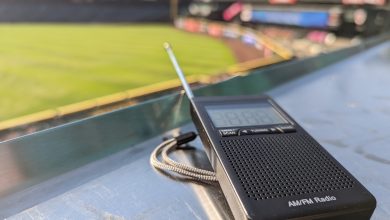