If a free app automation service starts charging a fee, then what happens next?

Linden Tibbets, who founded the popular web-based If This Then That, is about to find out what “That” is.

If This Then That, more commonly known as IFTTT, was developed a decade ago to simplify the process of linking smart devices from differing manufacturers.

So, for instance, if you want Amazon Music to begin playing Pharrell Williams smash hit “Happy” when your Hue light sensor detects your presence as you enter the bedroom, IFTTT provides a simple roadmap to make it happen. No coding skills are required to create IFTTT apps. The service name is derived from the fundamental programming instruction “IF this, then that,” meaning “If a condition is met, then this action will be deployed.”

An estimated 11 million users are running more than 54 million IFTTT applets. One of the most appealing aspects of the service is its cost: Free.

But that’s changing as of this week. IFTTT founder Tibbets announced a new IFTTT Pro service plan for active users that charges by the month. Users who create no more than three applets will still have free access. But many, if not most, users have constructed libraries of apps to handle assorted tasks that they use on a regular basis. Those users will be charged $9.99 a month if they wish to maintain full functionality.

For a one-year introductory period, users can volunteer to pay what they can most easily afford, $3.99 or $5.99, for the identical features. Tibbets adds that he will offer an even deeper discount upon request: Users can set their monthly fee as low as $1.99 for a year.

The Pro plan will offer significant upgrades. For the first time, users can use multiple queries and also trigger more than one action in a single applet. For example, utilizing navigation, lighting, climate and music apps, you can create an action that senses your arrival at the entrance to your home, turns on the lights, raises the temperature and chooses a musical selection to play based on whether your significant other is home or not.

IFTTT is compatible with more than 650 products such as Alexa, Spotify, Google, Evernote, Ring, Facebook along with numerous calendar, email and word processing programs.

“The strength of IFTTT is how it gives superpowers to people who aren’t developers or engineers,” said Jesse Robbins, CEO of Orion Labs, which specializes in voice-based services. “Anybody can use it to personalize the technology in their lives.”

With its huge community of participants, IFTTT encourages users to upload their favorite applets. Many will find all the apps they need in these libraries. Subscription fees triggered after three apps are created do not apply to apps downloaded from this library.

Tibbets says the fees will go towards improving the product. “We made this decision to better align our Pro product roadmap with the needs of our most active Applet creators,” he said.

It is yet to be seen how longtime users will react. Most free services eventually yield to paid plans, though it is rare for a service to hold off on fees for as long as a decade. Some users have complained on blogs that they suddenly must select from among numerous apps they’ve been using for years which ones to discontinue.

But Stacey Higginbotham, editor of the technology blog Stacey on IOT, defended the move: “Connected products have ongoing costs, and an ad model isn’t welcome on your light bulbs or when trying to remotely access a camera.”

If users get on board with the introductory rates and Tibbets successfully delivers on his promise of an improved and reliable product, then users and Tibbets may just start playing that Pharrell Williams song.

Conclusion: So above is the IFTTT announces Pro plan with advanced features, monthly fee article. Hopefully with this article you can help you in life, always follow and read our good articles on the website: Ngoinhanho101.com 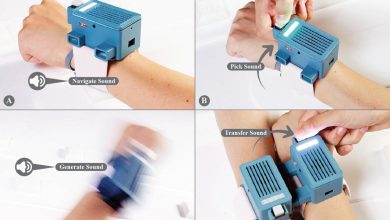 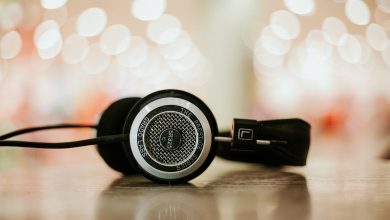 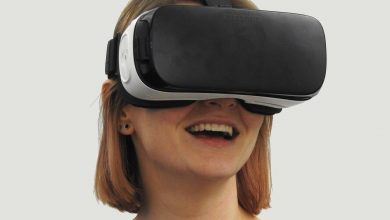 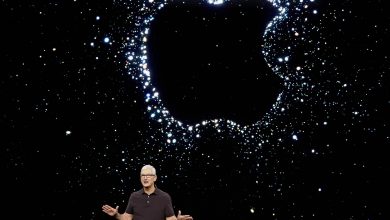