From Amazon shoppers to iPhone owners, the world faces a rethink in the way it interacts with Big Tech, thanks to a new law agreed by the European Union on Thursday.

The Digital Markets Act tries to ensure smaller players will be able to enter the market without Silicon Valley behemoths stomping on them before they get off the ground.

It fights their ability to “lock consumers into their ecosystem” by sheer force of market share, says Pierre-Jean Benghozi of French research institute CNRS.

That ethos is at the heart of one of the most eye-catching proposals—to ensure “interoperability” between messaging apps.

Essentially, this means WhatsApp users, for example, could ditch the app, but continue conversations with friends later by using iMessenger, Signal or another app.

WhatsApp, in the stable of Facebook owner Meta, has maintained a stranglehold on the market at least partially because so many people already use it.

If it no longer has that appeal, it is not hard to see users moving away to other apps.

Sonia Cisse, a specialist lawyer from the Linklaters firm, highlights provisions in the act that would stop large platforms from promoting their own services ahead of those of their rivals.

“This is an issue for Google,” she says. “If you type ‘travel’ into your search bar, for example, you will no longer come across the trips offered by Google.”

Amazon has also long been accused of promoting its own products.

Those practices will be illegal if the DMA passes in its current form.

Apple, too, faces some of its domination being squashed.

It will no longer be able to force customers to buy and sell apps using its in-house payment system, and users will be able to delete the Safari browser that comes as standard on its iPhones.

Maya Noel, of the Digital France group that lobbies for startups, says these kinds of rules could change the landscape entirely for smaller developers.

App stores “will no longer be able to force them to go through their identification system, their payment system, or prevent them from advertising directly”, she explains.

Ursula Pachl of the European Consumer Organisation called it a “landmark law for the EU’s digital transformation”.

“But Member States must now also provide the Commission with the necessary enforcement resources to step in the moment there is foul play,” she said.

‘One size fits all’

In the past, big EU legislation has suffered from patchy enforcement.

The huge data privacy regulation (GDPR) came into force in 2018 and empowered regulators across the bloc to issue huge fines.

But activists have long lamented the slow pace of action, with cases taking years to grind through the system.

Maya Noel hopes the DMA will be different.

She says an app developer, for example, should be able to get a very quick response to a report of non-compliance.

The complainant will no longer need to prove that the big firm is abusing its dominant position.

Instead, it will be enough to show that one of the mandatory rules of the DMA has been violated.

The industry, of course, is far from happy.

“The DMA borrows remedies from ongoing competition enforcement cases, but applies them inflexibly and on a one-size-fits-all basis to all platform services of companies designated as ‘gatekeepers’,” said the CCIA, an industry lobby group.

Lawyer Sonia Cisse also wonders whether the law has gone too far.

“It’s a bit like the GDPR,” she says. “It’s designed for the very big players, but other smaller ones get caught in the net.”

Conclusion: So above is the New EU law leaves Big Tech facing major rethink article. Hopefully with this article you can help you in life, always follow and read our good articles on the website: Ngoinhanho101.com 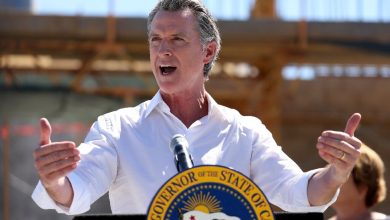 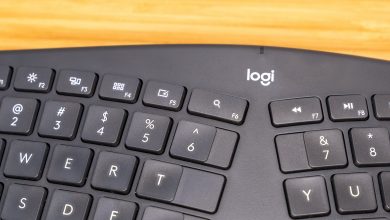 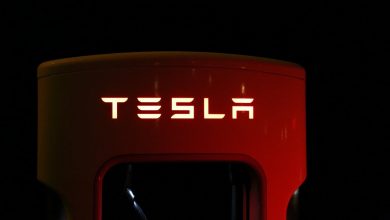 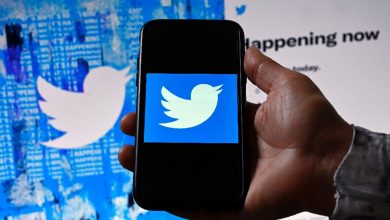