Pacific Northwest leaders want their region’s green reputation to extend beyond the sprawling evergreen forests. On Tuesday, officials in Oregon and Washington announced new clean energy initiatives that they hope will set a standard for the rest of the nation.

Oregon’s largest transit provider is rolling out new electric battery-powered buses that will run on 100 percent wind energy. On Friday, the TriMet transit service will put its first “zero-emission bus” in service in the Portland region. TriMet is partnering with Portland General Electric on the wind power initiative.

The buses will be the first in the nation to run exclusively on wind power, according to TriMet. Over the next five years, the transit service will test the new battery-powered buses and determine whether the new technology is ready for broader use or needs more testing.

TriMet’s announcement comes hours before Oregon’s neighbor to the north announced its own initiative to encourage clean energy innovation.

On Tuesday, Washington’s Clean Energy Fund awarded $10.6 million in grants to modernize electrical grids throughout the state. The grants will support research and pilot projects seeking to distribute energy more efficiently and transition to renewable power sources. A bundle of environmental bills are also working their way through the Washington state legislature at Gov. Jay Inslee’s direction.

“We’re helping lead the nation’s transition to a carbon-free electric grid,” Inslee said in a tweet Tuesday. “With these latest grants, our state Clean Energy Fund helps [Washington’s] leading utilities, along with their technology partners and customers, move the industry closer to a low-carbon future.”

Conclusion: So above is the Oregon and Washington launch new clean energy initiatives to reduce fossil fuel dependence article. Hopefully with this article you can help you in life, always follow and read our good articles on the website: Ngoinhanho101.com 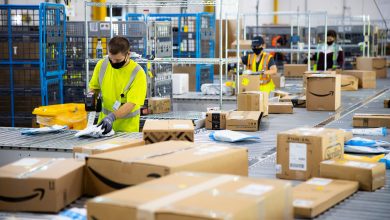 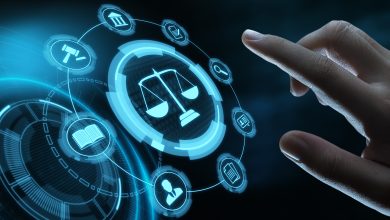 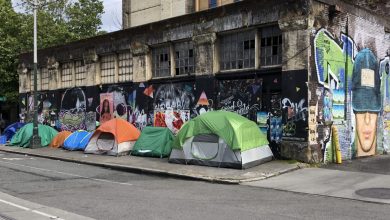