You want a cheap phone? No problem. You want a phone that folds? Sure. You want a top-of-the-line flagship phone? Yes, please. How about a phone with a stylus? Here you go.

Samsung has a phone for everyone.

I love that Samsung throws everything it has into a phone like the Galaxy S20, but then a few months later releases the Galaxy Note20 and Note20 Ultra 5G, which take things up a notch.

Today we are looking at the Samsung Galaxy Note20 Ultra 5G.

It checks all the boxes for a top-of-the-line flagship phone with a stylus, and it’s really big.

The first thing you notice about the Note20 Ultra 5G is the size. Like the Galaxy S20 Ultra, this phone has a 6.9-inch display.

It has an AMOLED screen with a resolution of 3,088 by 1,440 pixels and it is HDR10+ certified, which means it displays video with high dynamic range.

The screen also has a 120-hertz refresh rate for super smooth screen response and scrolling.

Unfortunately, the Note20 Ultra can’t give you the maximum resolution and 120Hz refresh at the same time.

I chose a screen resolution of 2,316 by 1,080 pixels to take advantage of the smoother motion and faster response.

The screen does curve down on the sides, which looks nice, but I’m not sure it serves any other purpose.

If you’re a fan of the Galaxy Note phones, it is likely because of the S Pen stylus.

The Note20 Ultra’s S Pen stores in a slot inside the phone, and new for this year is a much-improved response, taking advantage of the 120Hz screen. The pen has a 9-millisecond response time.

Drawing or writing with the S Pen is almost instantaneous and very precise. There is little to no lag from your pen stroke to seeing the result on the screen.

The S Pen also acts as a Bluetooth remote to allow you to control actions on the phone such as music playback, controlling presentations and taking a selfie.

The Note20 Ultra 5G has the biggest camera bump I’ve seen on a phone. It’s about three times the size of the camera bump on my iPhone XS Max.

The telephoto camera has a 5x optical zoom and a 50x digital super resolution (digital) zoom. It is a nice step back from the Galaxy S20 1/4 u2032s 100x version that was not very usable.

On the Note20 Ultra, I was able to use the zoom up to 20x with decent results, and the 5x photos look great.

The Note20 Ultra 5G has plenty of camera modes, including Pro, which gives the photographer manual control over almost every aspect of the camera.

The Note20 Ultra has optical image stabilization for stills and videos, and it also captures videos using HDR10+, which is a way to capture and display video with high dynamic range.

There is a Pro Mode to give the videographer control over aperture, shutter speed, microphone placement, zoom speed, auto focus, exposure compensation and white balance.

The front camera has a 10-megapixel sensor.

Samsung has a feature called DeX that lets you connect the phone to a monitor or a television and interact with the apps on a bigger screen with a keyboard and a mouse.

Until now, DeX needed a physical connection to the big screen—either an HDMI cable directly to the TV or a USB-C cable from phone to computer.

Now you can connect to certain Samsung TVs wirelessly, which is a nice addition, but I didn’t have a compatible TV to try it out.

I did connect the Note20 Ultra to my desktop PC and loaded the DeX app for Windows. I really liked being able to interact with my phone apps on the computer.

Being able to text from the PC through the phone is nice.

Samsung has partnered with Microsoft to stream more than 100 XBox games directly to the Note20 Ultra from the cloud with Xbox Game Pass Ultimate, which will be available starting Sept. 15.

An attachable game controller is available and sold separately.

The Note20 Ultra 5G runs Android 10 on a Qualcomm SnapDragon 865+ processor with 12 gigabytes of RAM and 128 GB of storage, along with a microSD card slot to add up to 1 terabyte of extra storage.

The phone’s body is a stainless steel frame with Gorilla Glass Victus on the front and back. According to Corning, Victus is the strongest Gorilla Glass yet, with improved impact and scratch performance. It has been tested with drops onto hard, rough surfaces from up to six feet.

The Note20 Ultra 5G has a 4,500 milliamp-hour battery with 25-watt Fast Wireless Charging 2.0 and USB Power Delivery 3.0. I had no problem working all day on a charge.

The phone can also wirelessly charge other devices.

The Note20 Ultra has a fingerprint reader under the display as well as face recognition for unlocking.

The sync/charging port is USB-C.

In the United States, cellular providers are rolling out two types of 5G networks for much faster wireless data transfers—sub6 and mmWave. The Note20 Ultra 5G can work with both.

It’s available from the usual carriers and retail stores.

Between Aug. 6 and Aug. 20, people who preorder can get $150 Samsung Credit with a Galaxy Note20 Ultra 5G. You can visit samsung.com/us/promotions to learn more.

I’m going to be testing it on AT&T’s 5G network in the next few weeks, so I’ll have a report about my 5G experiences soon.

I love the straightforward design that’s big but not just for the sake of being big. Samsung uses the phone’s size to allow for the biggest screen and battery it can squeeze in.

The Note20 Ultra is as fast as any phone I’m aware of, and its improved stylus and microSD card storage expansion are helpful additions.

I go back and forth about whether I want a big phone or a smaller, lighter model. The Note20 Ultra would certainly scratch my big phone itch.

Cons: Expensive, huge camera bump and you can’t have maximum screen resolution and 120Hz refresh at the same time.

Conclusion: So above is the Tech review: Samsung Galaxy Note20 5G Ultra article. Hopefully with this article you can help you in life, always follow and read our good articles on the website: Ngoinhanho101.com 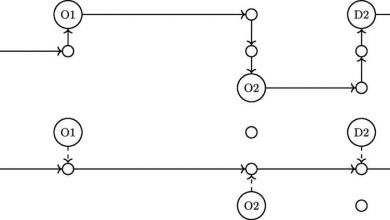 A little walk can make ridesharing a lot more efficient 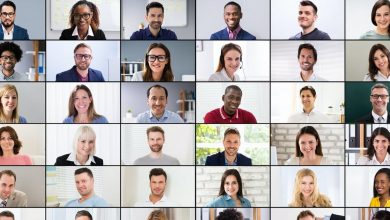 Zoom security: Here’s what you need to know 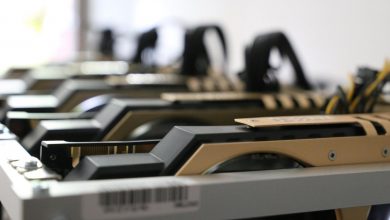 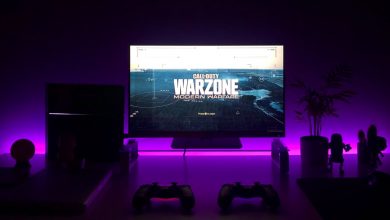 Call of Duty: Vanguard video game will take players back to World War II and the birth of special forces