You are interested in Towards greener smart cities with machine learning-based ‘sleep schedules’ right? So let's go together Ngoinhanho101.com look forward to seeing this article right here!

The concept of smart cities is founded on sophisticated cellular networks that would not only connect humans in the future but also humans to other smart devices. However, this would also require huge energy consumption. In the wake of climate change, this can make matters worse for our environment by increasing the greenhouse gas emissions. Thus, we not only need smart cities but also greener smart cities.

One way to address this issue is by switching off base stations (BSs), radio transmitters/receivers that serve as the hub of the local wireless network, when they have little to no traffic load. Laboratory testing has shown that active BSs consume as much as 60% of the maximum energy consumption even under no traffic load and switching them off can bring it down to 40%. However, there is a trade-off: putting BSs to sleep makes their traffic logs unavailable, which also reduces the accuracy of traffic prediction. Is there a way to avoid this compromise between accuracy and sustainability?

The answer, according to a new study, seems to be “yes.” The study, led by Professor Ryoichi Shinkuma from Shibaura Institute of Technology (SIT), Japan, and his colleagues, Associate Professor Kaoru Ota from Muroran Institute of Technology, Japan and Associate Professor Takehiro Sato from Kyoto University, Japan, proposed a novel scheme that not only reduced energy consumption but demonstrated a higher traffic prediction accuracy compared to the benchmark schemes. This paper was published in the journal IEEE Network Magazine in November/December 2021.

How did the researchers achieve this remarkable feat? Prof. Shinkuma explains, “We applied software defined network (SDN) and edge computing to a cellular network such that each BS is equipped with an SDN switch, and an SDN controller can turn off any BS according to the traffic prediction results. An edge server collects the traffic logs through the SDN switches and predicts traffic volume using machine learning (ML).”

The ML method used by the researchers decided which BSs could be put into “sleep mode” based on the importance of their traffic logs in improving the prediction accuracy. Thus, BSs with low contribution to the accuracy for previous time slots were put to sleep at the next slot to save energy.

To validate their scheme, the researchers used real-world mobile traffic data collected over two months and compared its performance against that of two benchmark schemes. To their delight, the new scheme outperformed the benchmark schemes in its robustness against reducing the number of active BSs and different BS sets.

Could this study be a harbinger of greener cellular networks and smart cities? Prof. Shinkuma is optimistic. “By intelligently controlling the operation of BSs, renewable energy sources could be used to power future networks, and depending on the availability of renewable energy resource, the sleep schedules of the BSs can be determined,” he speculates.

Will machine learning help us go green in our quest for smart cities? We cannot wait to see.

Conclusion: So above is the Towards greener smart cities with machine learning-based ‘sleep schedules’ article. Hopefully with this article you can help you in life, always follow and read our good articles on the website: Ngoinhanho101.com 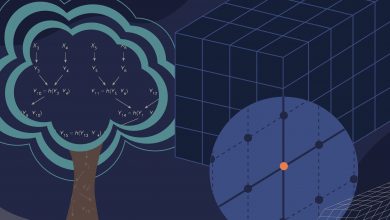 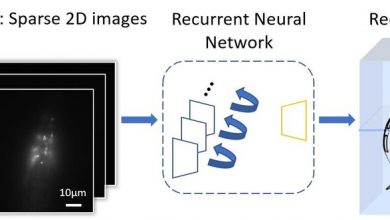 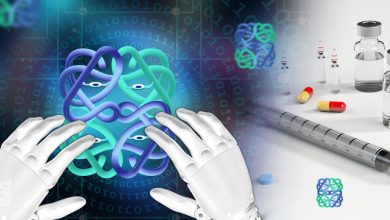 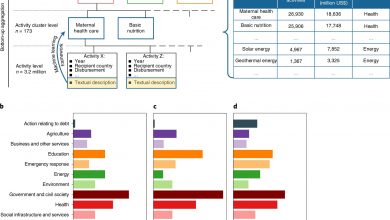