You are interested in Week in Geek: Magic Leap’s first product revealed; what Bill Gates gave his Secret Santa; and more right? So let's go together Ngoinhanho101.com look forward to seeing this article right here!

The company has been prompting major hype in the tech world and is backed by giants including Google and Alibaba. It raised $2 billion before it even unveiled a hint of a product.

Now the question is: How will its headset shape up against competitors like the Microsoft HoloLens? And is the company just too late to the game to make it in augmented reality?

In other tech news this week, researchers at the University of Washington published a study on a new, “universal” flu vaccine that uses genetic technology to fight the winter bug.

The preliminary results show the vaccine could be much more effective than current ones and could even protect against unexpected pandemics like the Swine Flu. But don’t run to your local pharmacy yet — the vaccine must go through clinical trials before it could hit the market.

We also get competitive with Alexa’s newest trick: The Echo Buttons, which turn almost any Echo device into a party game. GeekWire Editor Todd Bishop reviewed the Buttons the day they came out and hit a fair number of speed bumps, from trouble syncing the buttons to a confusing interface with Alexa.

But Amazon has made some updates since then, and while the process still isn’t perfect, the games are a bunch of fun and relatively smooth to set up and play.

On the Random Channel this week: Generation Screwed; A baby born 24 years after she was conceived; and a very Bill Gates Christmas surprise.

Listen to the episode above and subscribe to the GeekWire Podcast in Apple Podcasts, Google Play or your favorite podcast app.

Conclusion: So above is the Week in Geek: Magic Leap’s first product revealed; what Bill Gates gave his Secret Santa; and more article. Hopefully with this article you can help you in life, always follow and read our good articles on the website: Ngoinhanho101.com Week in Geek Podcast: The saga of the stolen plane — and the flaws it revealed in airport security 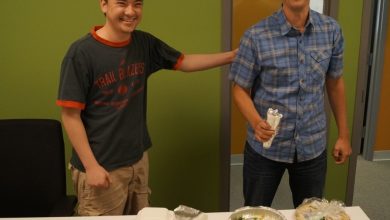 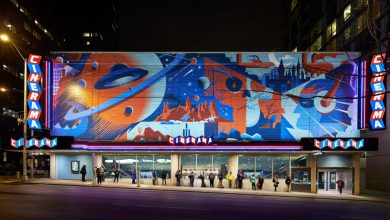