You are interested in Week in Geek Podcast: Why Amazon cut hundreds of jobs the same week it became a $700B company right? So let's go together Ngoinhanho101.com look forward to seeing this article right here!

Amazon cut hundreds of jobs this week, but the company is still increasing its workforce overall, and market value continues to rise — in fact, it became the third most valuable company in the U.S. this week with a market capitalization of more than $700 billion. So why the cuts?

GeekWire’s Todd Bishop and John Cook share their theories on the latest Week in Geek Podcast. Plus, bike sharing company LimeBike introduced electric-assisted bikes to the Seattle streets — we hear first-hand from GeekWire reporter Monica Nickelsburg about the ride experience and the program’s goals.

On the random channel this week: Snapchat’s unpopular redesign and why one longtime Seattlite thinks “Seattle sucks now.”

Conclusion: So above is the Week in Geek Podcast: Why Amazon cut hundreds of jobs the same week it became a $700B company article. Hopefully with this article you can help you in life, always follow and read our good articles on the website: Ngoinhanho101.com 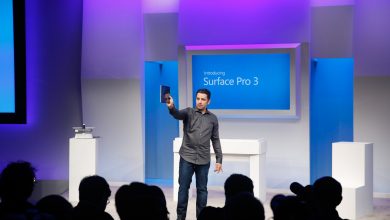 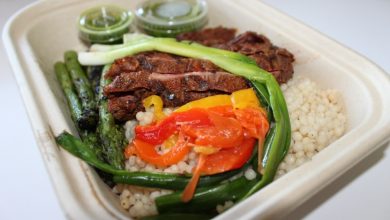