Amazon workers are planning to strike during a major shopping holiday in the latest headache for a company that has become a target in today’s political climate.

The news: Employees at a Shakopee, Minn. warehouse plan to strike for six hours on July 15, according to Bloomberg. That’s the first day of Prime Day, an event in which Amazon slashes prices for members of its Prime program to drive subscriptions. The workers want Amazon to convert more temporary workers to full-time employees and release some of the pressure to meet quotas.

What Amazon says: “The fact is Amazon offers already what this outside organization is asking for,” said spokesperson Brenda Alfred. “We provide great employment opportunities with excellent pay – ranging from $16.25-$20.80 an hour, and comprehensive benefits including health care, up to 20 weeks parental leave, paid education, promotional opportunities, and more. We encourage anyone to compare our pay, benefits, and workplace to other retailers and major employers in the Shakopee community and across the country – and we invite anyone to see for themselves by taking a tour of the facility.”

Employee activism on the rise: It isn’t just warehouse workers participating in the strike. Some employees at Amazon’s Seattle headquarters are planning to fly out to Shakopee. Weston Fribley is making the trip. He is a member of Amazon Employees for Climate Justice, a group that filed a shareholder resolution and has been pushing Amazon to reduce its carbon footprint.

“It’s important that we, as co-workers, support one another in achieving our shared goals,” he said. “This is a great way for us to show solidarity is possible, even when workers at headquarters and in warehouses are not in daily contact with one another.”

Big picture: Amazon is fighting PR battles on a number of fronts. Warehouse worker conditions have been a subject of scrutiny for some time. In 2018, Amazon raised its minimum wage for employees to $15 an hour after months of pressure from Sen. Bernie Sanders, who continues to criticize the company in his bid for the presidency. Sen. Elizabeth Warren, another presidential hopeful, is campaigning on a promise to break up Big Tech as part of a broader corporate reform agenda.

Why it matters: It’s been 25 years since a small upstart called Amazon began selling books on the internet. The company has since grown to a behemoth whose sprawling businesses are nearly impossible to track — though BuzzFeed recently tried. The Prime Day strike isn’t likely to have a major immediate impact, but warehouse worker unrest, coupled with political pressure and a potential anti-trust probe could spell trouble for the company.

Editor’s note: This story has been updated with Fribley’s comments.

Conclusion: So above is the Amazon warehouse workers plan Prime Day strike as company’s scale comes under scrutiny article. Hopefully with this article you can help you in life, always follow and read our good articles on the website: Ngoinhanho101.com 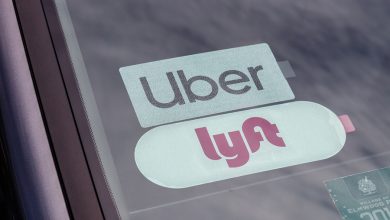 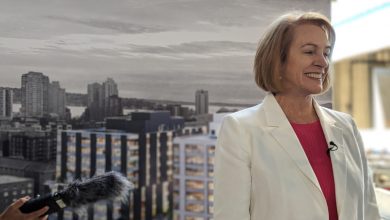 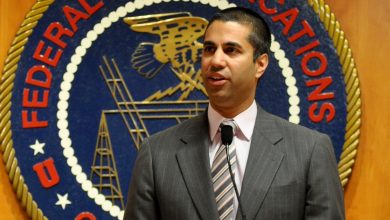